Kristina Inčiūraitė. The Fragment as a Proverb | Performance at MAXXI, October 12 2019 at 5pm 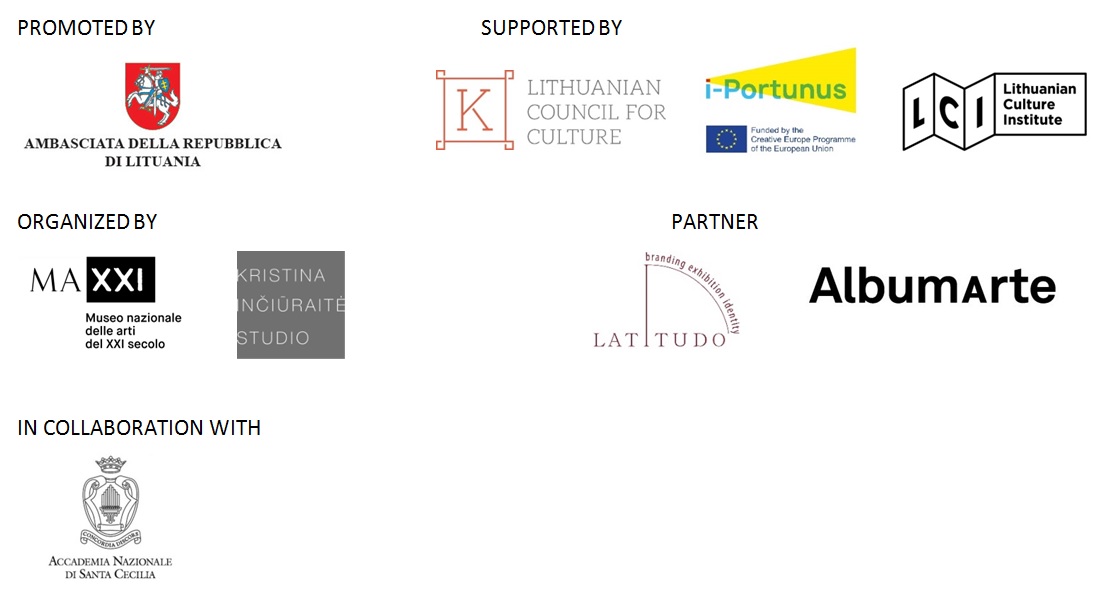