Chasing Boundaries is a series of documentary films focused on contemporary art. It’s another documentary form that defies the plot and the easily digested information and opens sensory receptors to new modes of perception. The series was developed by Zelia Bishop and Emanuele Napolitano to describe the art practice with a video art approach.
The aim is to gather different voices from distant lands, statements of people that dealt with the difficult and impossible and learned to transform those experiences into art. The interviews pull the viewer into the position of the subject and examines how artists work with images of the everyday and give them a different meaning.
This first chapter was shot in Israel where artists are currently responding to political, historical and religious issues by using dynamic and experimental artistic practices. Every interview is entwined with images of the city life and wild scenarios to highlight the connections between art, life, natural forces and human condition. The artists interviewed in Chasing Boundaries are specifically engaged with the process of re-describing what gets made now, dealing with what constitutes the image of the contemporary and with what the contemporary produce. The video was selected by the Short Film Corner – Festival del Cinema Di Cannes 2016.
Artists interviewed: Meital Katz Minerbo, Eyal Yehuda, Gal Weinstein, Assaf Abutbul, Maya Attoun, Nivi Alroy.

The second chapter was shot in Lithuania. In this second production, realized also thanks to the support of the Lithuanian Culture Institute and co-produced by AlbumArte (which also will follow the next chapters of the project), the two authors engage with interviews to artists based in Lithuania who are involved in rethinking the contemporary, both in its expressions and productions.
Artists interviewed: Laima Kreivytė, Julijonas Urbonas, Deimantas Narkevičius, Živilė Minkutė, Mindaugas Navakas, Linas Jusionis, Antanas Šnaras.

‘Chasing boundaries’ or try to define, trap and chase the fleeting and changing geographical boundaries of those parts of the world, that because of their history, continue to suffer from the repercussions of the past or the uncertainties of a changing future.Zaelia Bishop and Emanuele Napolitano are two video artists who have decided to create a hybrid product, divided into several stages, an “in-between” between fiction and documentary works, which tell, through the eyes and sensibilities of the artists, social and political realities of complex and fragile achievements like those of Israel and Vilnius in Lithuania. The semi-arid and desert landscape of Israel as a theatrical parade from the car windows, the blue sky and the low hills are alternated to the city traffic chaos and artists, chosen from well-established and emerging, as newly Virgili, accompany Zaelia and Emanuele to the discovery of a complex and fascinating reality. Meital Katz Minerbo, Eyal Yehuda, Gal Weinstein, Assaf Abutbul, Maya Attoun and Nivi Alroy are the artists interviewed that tell how every day are faced with a difficult reality, highly political, a reality also made of borders that advance, the walls separate, death and violence but also button of the desire for life and liberty that only the very young companies still seem to have with that foresight, sometimes annoying, that only artists possess. Leave the confines of our little Italy to confront the reality different was obviously the primary impulse that prompted the authors to undertake the journey in these seemingly difficult places and then also the idea of ​​being able to create a map made of city very far apart and little explored by the contemporary art world, to have a direct vision, without the filter or the curator of the museum, thus more spontaneous and without glamor, the practice atistica in these border areas. Israel after the second leg Vilnius is the capital of Lithuania, became independent in 1991 when the USSR was shattered and the various states that have coexisted forcibly demanded their independence. The shot begins with the traffic of a higway then continue with the study visit to one of the feminist artists of Coolturistas group that through their work they try to sensitize society on the deep inequalities that still persist especially against women artists and groups homosexuals. Even Coolturistas, as the artists Italian feminists, working through the deconstruction of language and body art. Deimantas Narkevicius illustrates how an artist the situation has changed since 1991 when it was finally possible to travel and therefore to access different knowledge than those of the regime. Also considered taboo topics such as sexuality have become, for the younger generation of artists, of unexplored land survey by also probing with a certain amount of irony. Always returns all matches the sense of deprivation experienced during the years of the Soviet bloc, it is impossible to know what was happening behind the Iron Curtain and the thirst for information, to see, to admire the masterpieces of the Italian Renaissance live and not just through pictures of some art book approved by the state. This Vilnius is therefore the second step of a longer journey in which the authors, suspending judgment, to plot the geography of a world in constant mutation. 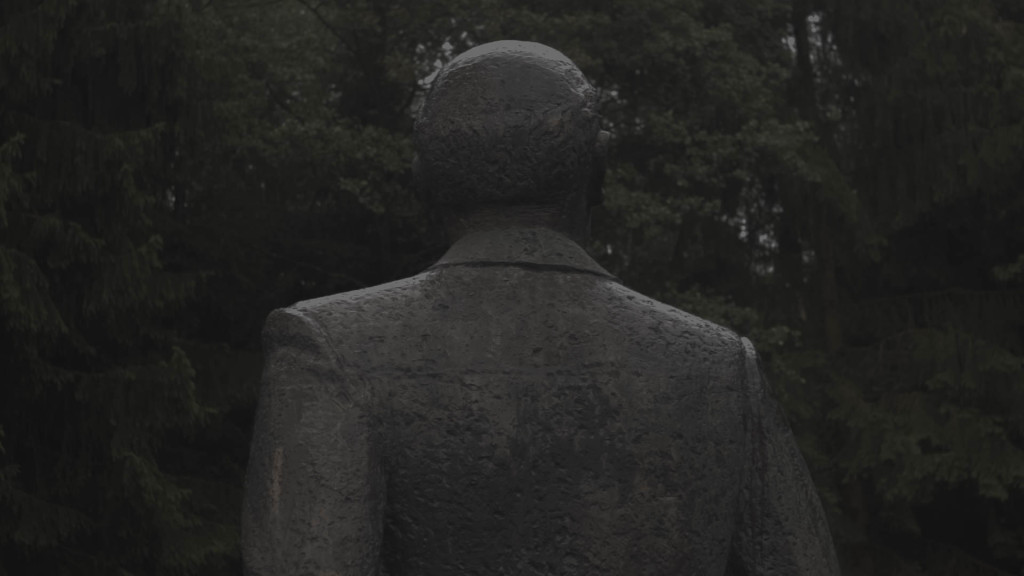 Vilnius, a city that lives by Cristina Cobianchi

In June 2015, AlbumArte was invited to Vilnius by the Institute of Culture of the Ministry of the Republic of Lithuania, a young country that invests for its future through culture and art, including contemporary art. Arriving in that beautiful and elegant capital I immediately felt a great excitement and admired the active presence of many young people. They were young directors of museums, public theaters, exhibitions and who ran independent spaces like ours, because there the one that is almost gone is my generation, which in old and dormant Western Europe, however, still holds shamelessly all positions that count. Not only they invited us, but we have prepared an agenda dense of appointments with artists and representatives of the local culture. At each meeting, the interlocutors were proving very interested, they explained in detail their work and their point of view, placing ourselves at the center of their attention. The meetings with the artists were particularly rich and exciting, that’s why I immediately thought that Vilnius would have been a fascinating and exhaustive chapter for Chasing boundaries, the work that the Roman artists Zaelia Bishop and Emanuele Napolitano, were carrying out and that we had previously presented at AlbumArte, screening the first chapter regarding the Israeli art scene. Chasing boundaries is a very exciting project for me, because apart from being something that goes beyond the documentary, video and art film, provides an extremely valuable witness to the artistic scene of the lesser known countries. What transpires from this chapter in Vilnius, is that the artists interviewed, representing today the most interesting artists of the Lithuanian art scene, some even internationally, are structured, well-prepared, interesting, passionate, receptive and curious. The country, independent only since 1991, has still alive the memory of its recent past and the difficulties and relatively fast transition to the intellectual and artistic freedom. The generation that in 1991 was already adult, witnesses the reality, the hopes and the differences between before and after. Younger artists almost never talk about it directly in their works, they went ahead, but some will show delicate but indelible traces, that turn into something dreamlike or fundamental archetypes, even today. Engage and assist Bishop and Napolitano in this work has been for us a great enrichment, a commitment that we decided to bring forward to all chapters, as they call them, Chasing boundaries, which will continue in other cities where there is a vital artistic ferment through an open dialogue and fruitful and dynamic exchanges, which passes through the vision of the artists themselves.

Written and directed by Zaelia Bishop and Emanuele Napolitano