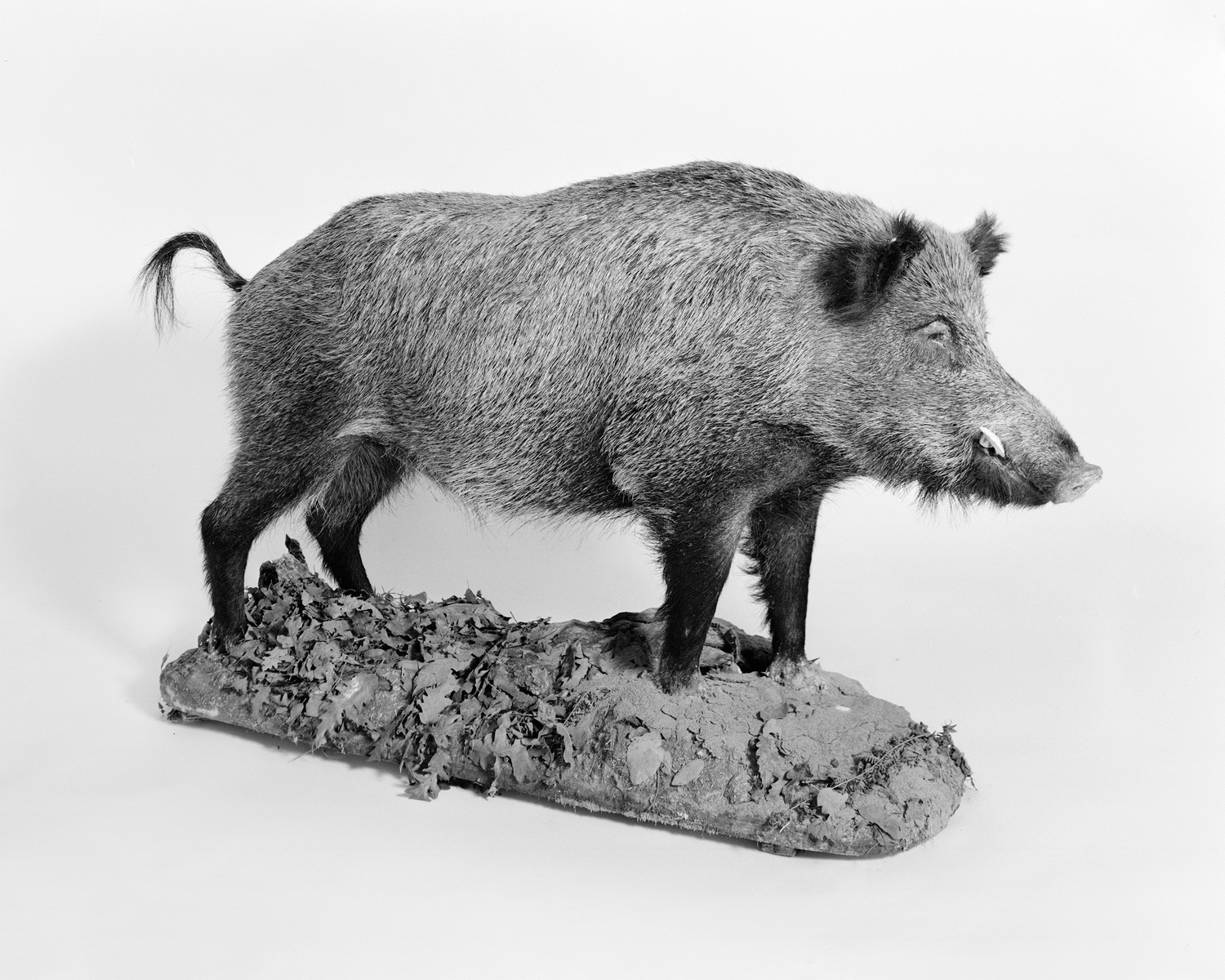 The project received the patronage of Assessorato alle Attività Produttive, Cultura e Sport – Municipio II of Roma Capitale and the patronage of MAP – Museo Agro Pontino, that hosted the exhibition Monte Inferno in 2016.